Remembering those who have served! 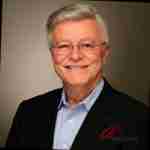 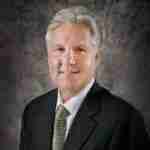 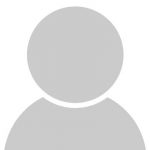 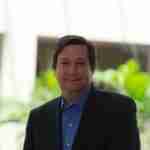 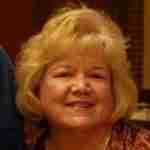 *Term extended six months to align with PMI Board of Directors term. 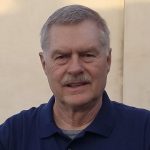 Fred MarchionnaTerm Served:
(Elected) February 1986 – June 1988
Page load link
We use cookies to improve your experience and analyze website traffic to improve our website's performance. By continuing to the site, you consent to store on your device all the technologies required for this task. See our Privacy Policy for full details. Ok
Go to Top